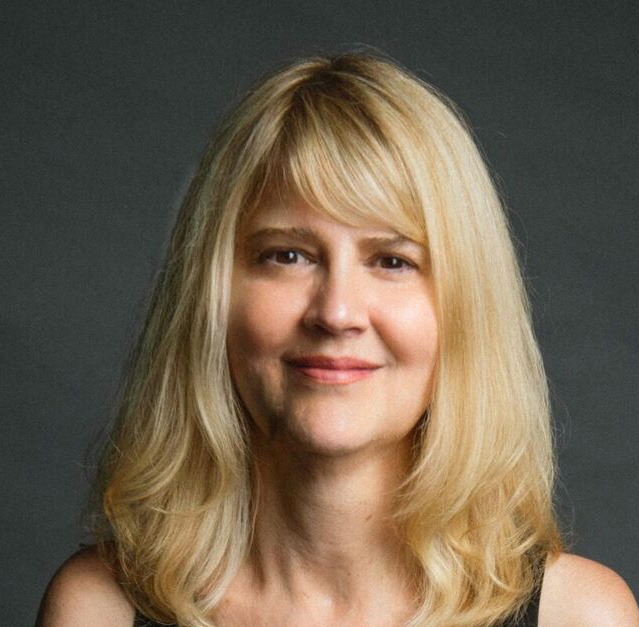 Lisa Ernst is a contemporary still life artist, floral painter and photographer with a primary focus on nature. Her work is collected internationally and has been exhibited in numerous solo and group exhibitions in galleries and museums throughout the U.S. Lisa's still life and floral art hangs in corporate, public and private collections and she has completed many large scale comissions. The renowned M.D. Anderson Hospital in Houston has aquired and commissioned ten of Lisa's large florals for their permanent collection. In addition, we was commissioned by Northwestern University Medical to create two large pieces for their public collection.

I love painting flowers. They aren't easily seen in one glance. A flower in bloom will challenge me to really pay attention, to take the time to look into its very heart and discover its essence. I feel a sense of urgency - the flower will soon be gone forever. Floral paintings were my first love when I discovered the many wild flowers blooming at a nearby park. Since then I have painted numerous varieties of flowers including hibiscus, calla lilies, cannas, tulips, hydrangea, fuchsia and my all time favorite, the lotus flower. It doesn't hurt that Reelfoot Lake is only three hours away, where I can find the lake absolutely covered in lotus flowers in July and August. It is truly a sight to see!

My still life paintings and photography feature botanical subjects that I find in nature, such as the River Birch, along with my favorite fruits such as raspberries, strawberries and blueberries. My many walks at nearby Radnor Lake here in Nashville have yielded images of the lake in all seasons. I’m always amazed how I can see something completely new every time I’m there, from mist and fog, to snow, sunrises and sunsets, clouds reflected in the lake, and my favorite, the "heart tree." Please see for yourself in my Radnor Lake Gallery.

Artists and Galleries of the South Magazine, 2008, reproduction